3. The Knights Templar in Venice

The presence of the Knights Templar in Venice, since 1187, is historically attested by an act of donation by the Archbishop of Ravenna, Gerardo, who granted some land to the Order for the construction of a church. With no doubt the Knights Templar had a relevant role for the economic and political decisions of Venice, that owned some sea ports in the Mediterranean. In fact, the Venetians controlled  some of the sea routes from which it was possible to reach Jerusalem; at the same time, the Templars had the mission to make these routes safe. It is evident that this historically means a strong presence of the Order of Solomon’s Temple in Venice.

Still now, it is possible to find many evidences of the Templars in Venice. For instance, there is a column with a cross pattée in one of the bridges in the Santa Croce sestiere. In this place there was part of a complex and dismal processional ritual of capital punishment, that ended in Piazza San Marco. The symbolism is on the capital of the column (exposed part) and recalls the Acritan pillars of the Basilica. 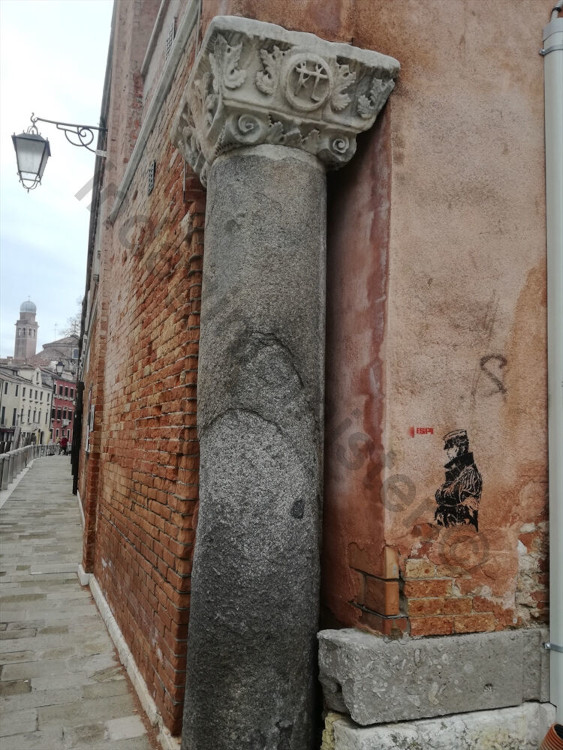 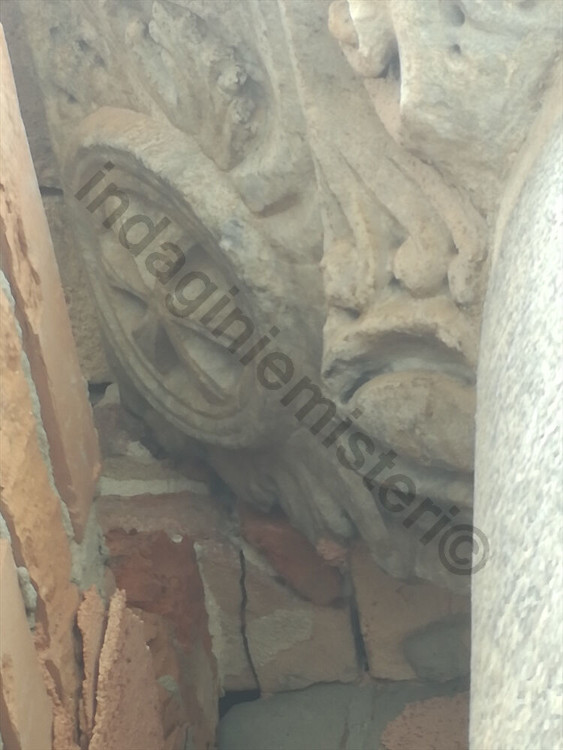 At the San Marco sestiere, not far from the Rialto Bridge, there is one of the most ancient and famous palaces of Venice. It is the Fondego dei Tedeschi, so called because it welcomed merchants coming from Germany. 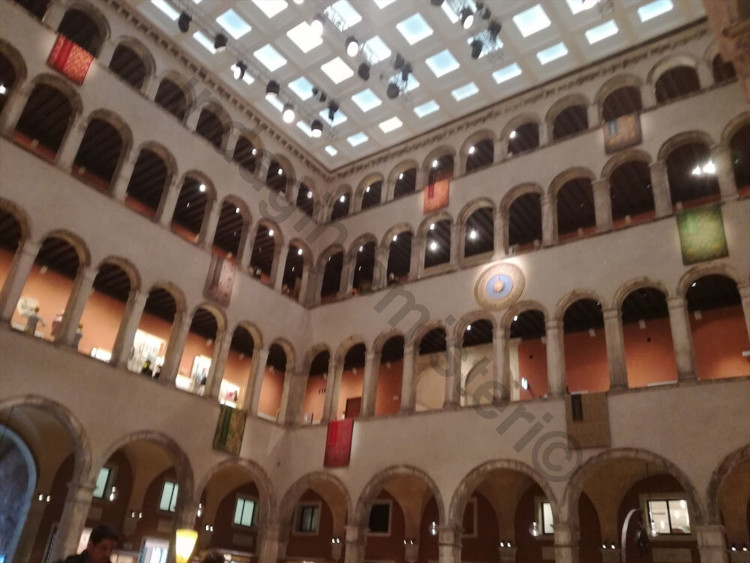 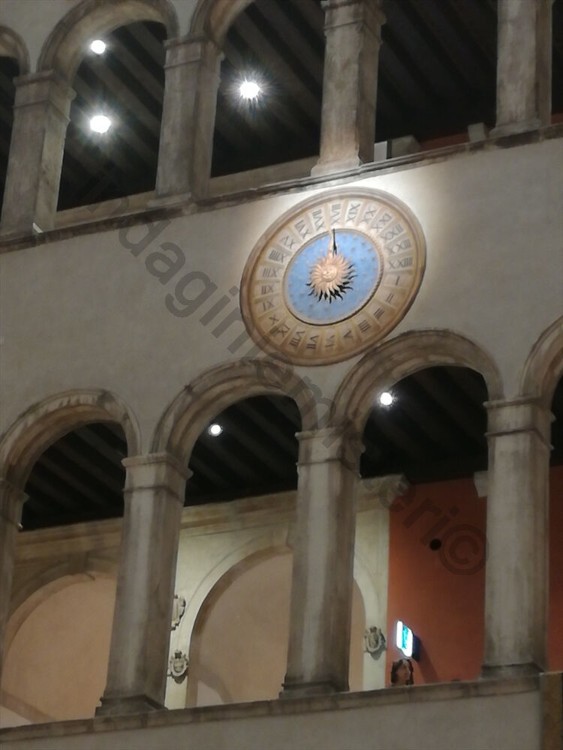 The palace has a nice internal court, which overlooks a pretty balcony on several levels. In some areas of the balaustrade, in the first and second floor, there are some Merels Boards that are engraved. The related literature asserts these symbolism are mostly related to the presence of the Knights Templar, who could be the authors. 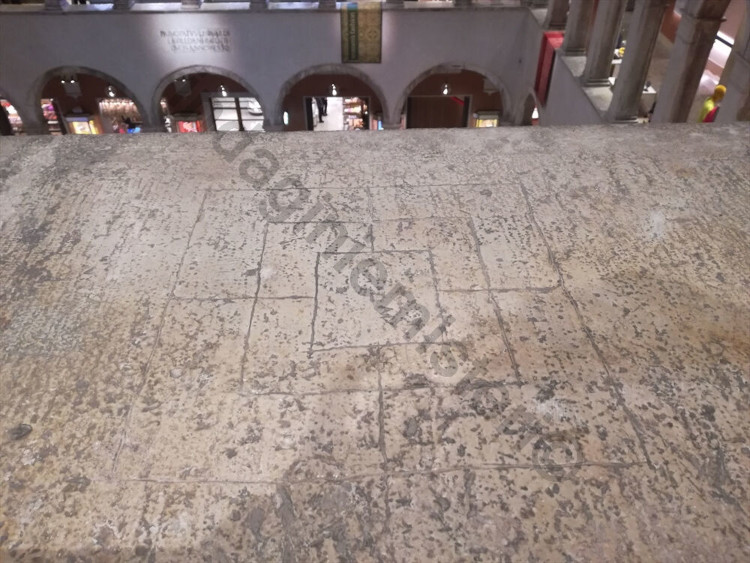 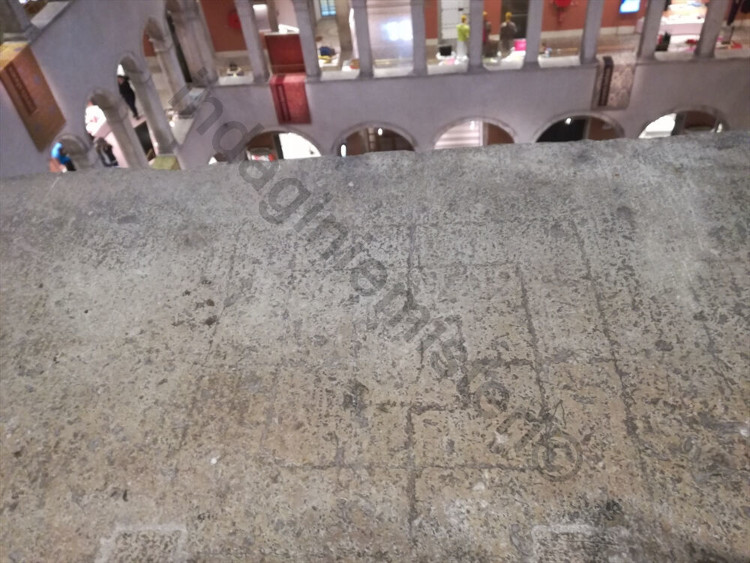 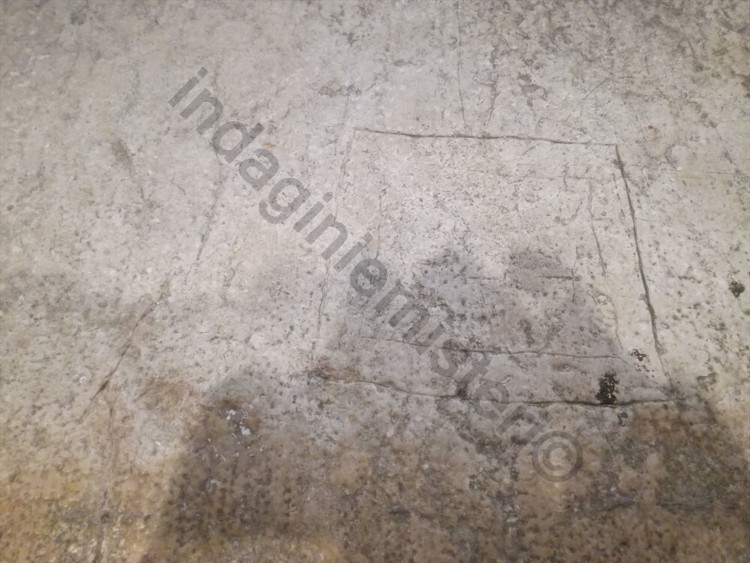 There are also some representations of the Alquerque. For more details, see the specific section of the website. 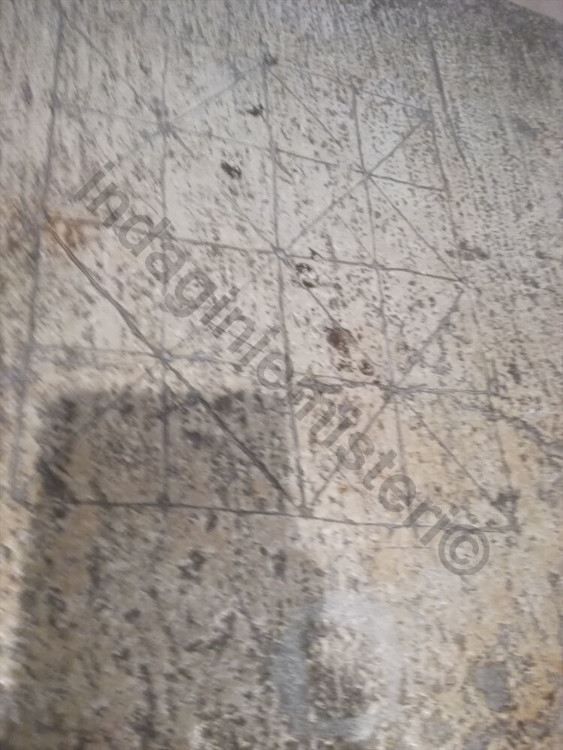 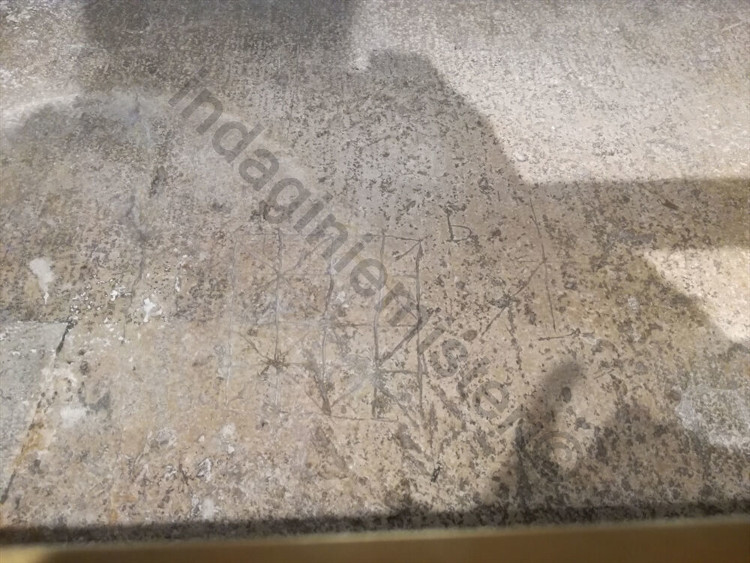 Nonetheless, the Fondego dei Tedeschi is not the only place where the symbolisms appear in Venice. We found some specimens of the Merels Board in an outside seat of the Scuola di San Rocco. 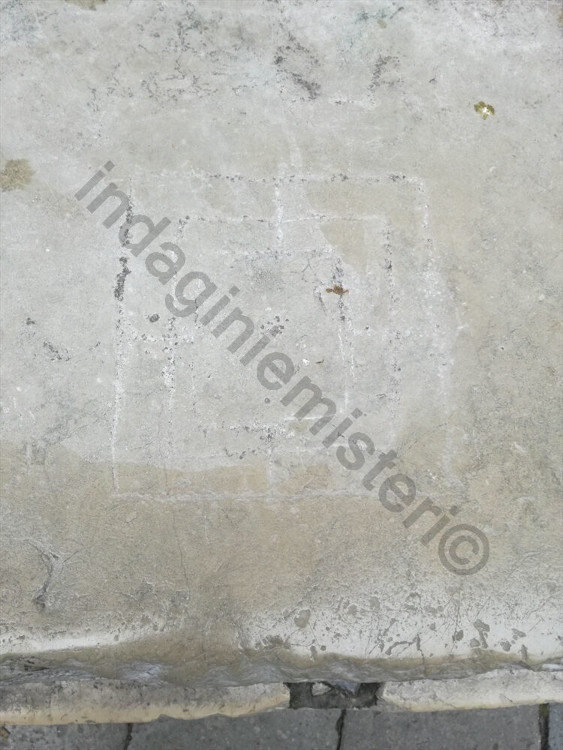 Not far from the Church of Sant’Aponal, in Campo San Polo, there is a place that recalls and celebrates the presence of the Knights Templar in Venice. It is the Sottoportego della Madonna, a narrow porch giving access to an alley that is full of symbolisms linked to the Order of the Solomon’s Temple. 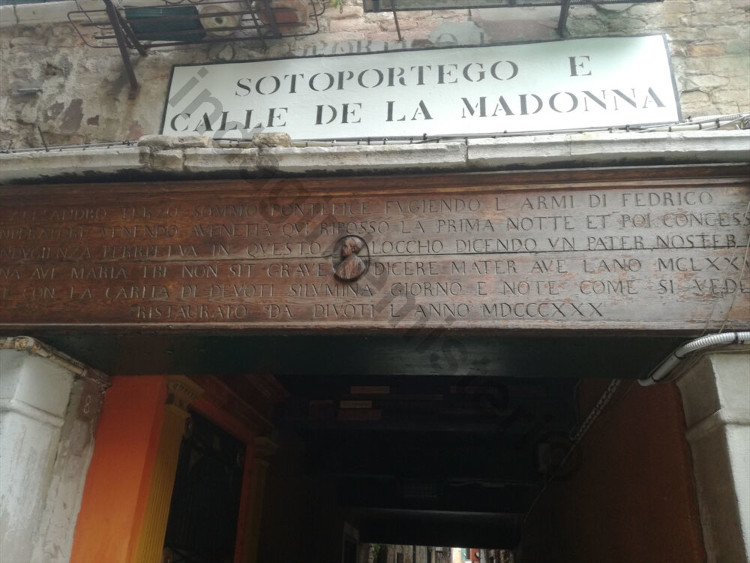 Sideways to the entrance there is a symbolism that seems like a Cross Pattée. 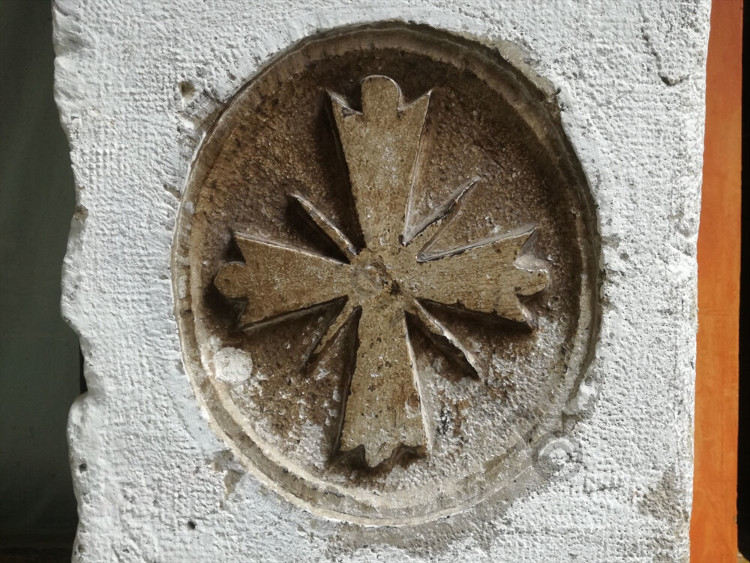 At the entrance of the sottoportego there is a little shrine, dedicated to Virgin Mary, that recalls a famous historical fact dating back to 1177. In that year, Pope Alexander III, pressed by the troops of Frederick Barbarossa, was forced to take refuge in Venice in great secrecy… so the first night he was obliged to sleep in the street. The shrine wants to represent this curious episode, although it is not clear if it is only a legend. The episode is known through the iconography of the “pope who sleeps”. 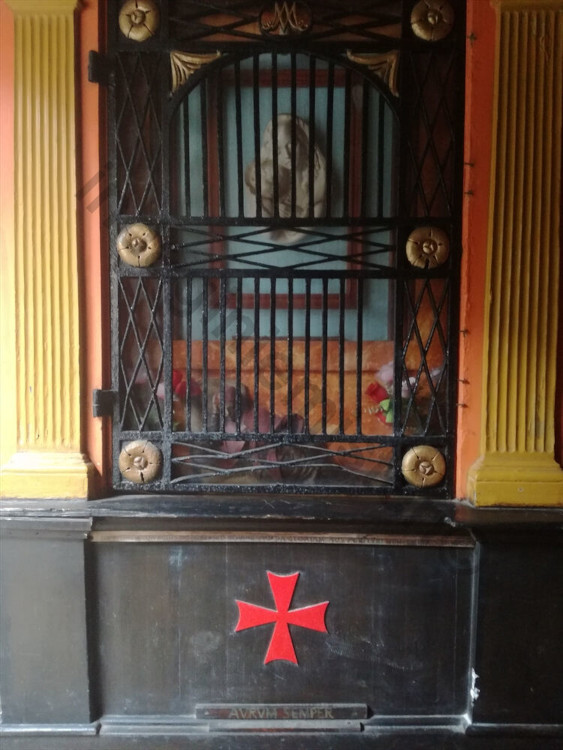 A Cross Pattée in the lower part of the shrine.

On the ceiling of the vault and scattered here and there, there are numerous references to the Knights Templar; however, they are modern works of someone who seems to have inherited the legacy. 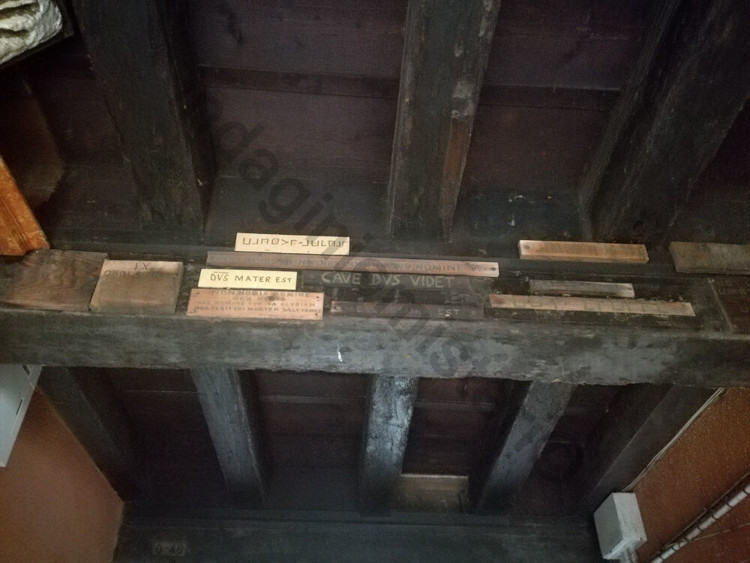 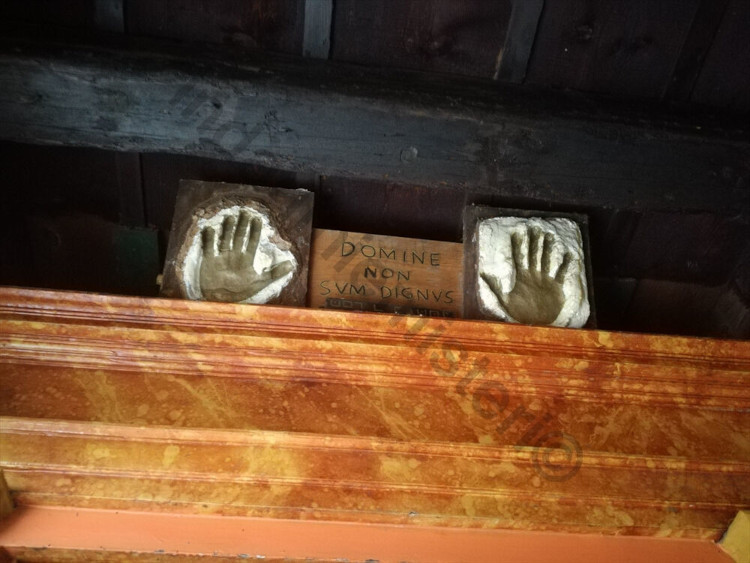 The enchanting Venice and the Knights Templar: secrets and symbolism of a city to be discovered! 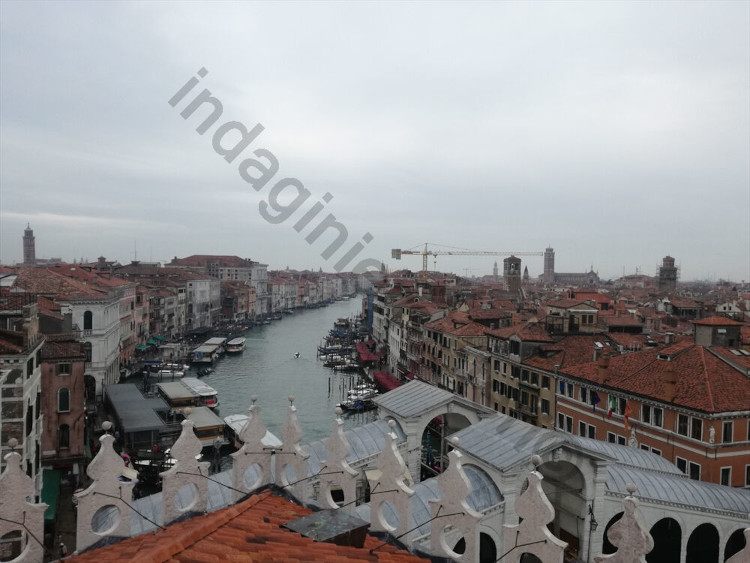 View from the terrace of the Fondego dei Tedeschi. 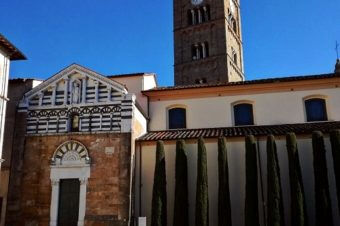